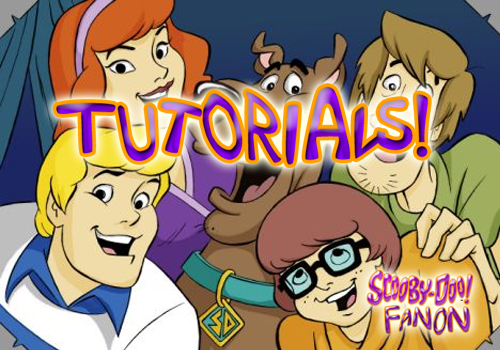 Writing an Article by Googleybear

The thought of writing an article can be quite a dawnting task for some so hopefully I will explain all you need to know to make your time at the wiki a lot easier.

When I write an article, the first think I need to get in my head is a storyline. A good, clever storyline which people will understand and get the jist of. Make it believable though! Don't make the villain a flying doughnut or a maneating caterpillar. I mean, that would just be stupid, right?

When writing the Synopsis (That's the summary of what happens in your episode/movie/book/novel) be sure to mention:

The synopsis is the main part of your article which tells your audience about your fanfiction ideas, so make sure it's good!

Grammar is vital when writing an article. If it isn't up to scratch, people will get bored with it or just not bother reading it at all!

See the difference? The second one is much better and more people will like it if it is written like that. Make sure you paragraph as well! Nobody wants to read a giant block of writing so it's important to set it out into suitable chunks.

Images are important to include so it gives the reader ammunition to carry on reading. Like I said, above nobody wants to read through a heap of writing...even it's good. Some images are placed in templates. Templates for articles are like factfiles which hold information which isn't included under the synopsis.

Don't make too many articles at once! I'd suggest finishing one before you start another one because it leaves the wiki with a heap of uncompleted pages. This makes it messy and unattractive to new members.

Some good examples of Articles include:

Retrieved from "https://scooby-doofanon.fandom.com/wiki/Tutorial:Writing_an_Article?oldid=16461"
Community content is available under CC-BY-SA unless otherwise noted.